“I think it’s wrong that only one company makes the game Monopoly.”

How about making knowledge review fun?! Leadership Squared can be used to review and test the knowledge transfer of almost any development program.  Following the general format of the television game show, Hollywood Squares, teams compete against each other with their knowledge on various topics.  In the end, everyone wins because they’ve learned tons and it felt like fun! 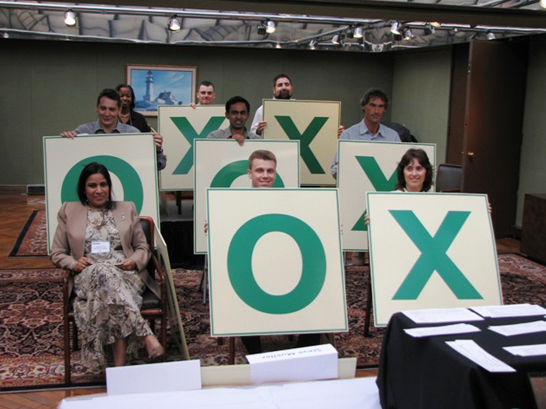 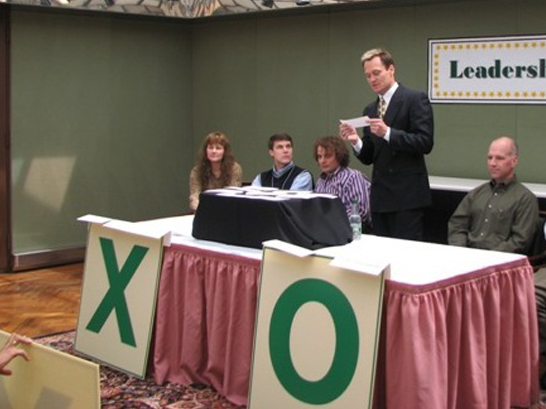 FREE E BOOK - As a Man Thinketh by James Allen

This could be the most important book you will ever read! Apply what is in it and powerfully change every area of your life for the better. Learn to proactively create your destiny!

Ebook has been successfully Sent.

Thank you for visiting.

Learn how to create “Ultra Fitness” for yourself I just spent a very interesting night on Wednesday in NYC. I went to see an longtime friend speak, Stu ...
view
﻿